Nuclear and gas: can they be considered green energies?

The EU has included nuclear and natural gas among green sources of the European taxonomy. This decision has split Europe between those in favour, those against and the various interests at stake. For many, this is not only a step backwards, but a slap in the face for the European Green Deal, putting progress and climate targets for 2030 and 2050 at risk. Should we really be considering this as a mistaken and counterproductive decision? 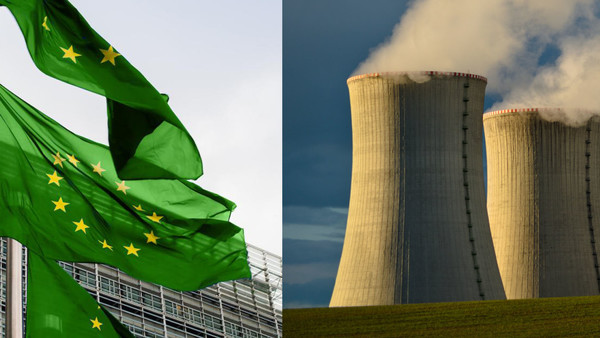 There are numerous reasons why the EU's decision has met with criticism, and these relate to the assessment of the overall impact generated by the use of nuclear and fossil gas energy. 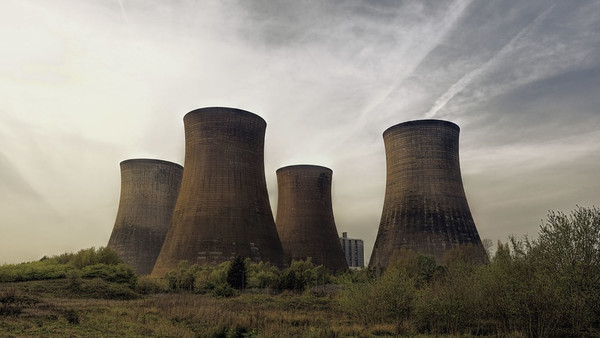 Among these problems, the most critical and most widely shared is that of radioactive waste generation. A solution regarding its real disposal has yet to be found.

Another critical issue is that of safety. Past history (Chernobyl), recent history (Fukushima earthquake) and unfortunately very recent events (the war in Ukraine, which has impacted the Zaporizhzhia plant), shows us how nuclear power plants can still be a real danger to both mankind and the environment.

Many experts therefore believe that the nuclear power currently available to us cannot be regarded as a technology we should back, let alone one we should consider a solution to be pursued, in light of the unbalanced risk-benefit ratio.

For its part, fossil gas is a major player in the energy transition, but cannot itself be considered green as it is responsible for greenhouse gas emissions. Encouraging investment in fossil gas by labelling it as green risks significantly increasing its use, and thus its climate impact.

In this regard, another critical factor is sending the wrong signal to investors. Such a signal could significantly slow down the energy transition to renewables and thus slow the EU's progress on climate targets. European Investment Bank President Werner Hoyer expressed clear misgivings about this decision, which could confuse investors and the market.

Energy from renewable sources: what are they and how do they differ from fossil fuels? 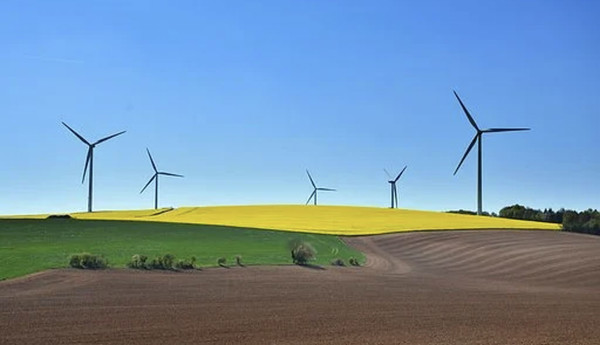 Renewable energy can reduce emissions from energy production and consumption and make the EU more independent from fossil fuel imports.

Green energy also means the supply of electricity certified by the GSE (Gestore Servizi Energetici, Italy’s energy services manager) through Guarantees of Origin, which certify the renewable origin of the sources used by IGO-qualified plants.

In the case of renewables, there are varying degrees of sustainability, with some being considered “greener” and cleaner than others.

However, unlike fossil sources, the above-mentioned sources are defined as renewable because they are energy sources that are not subject to depletion. They are in fact naturally replenished on a human time scale through:

Fossil sources (such as oil, natural gas, coal) are the main cause of global warming and climate change.

These energy sources urgently need to be replaced in order to meet the decarbonisation and climate targets set at both EU (Green Deal) and global (UN 2030 Agenda) levels.

We therefore need to move away from this type of source (being depleted in any case) and favour renewable (inexhaustible) energy sources, in order to decarbonise progressively, but at the same time urgently.

The report shows how the pace, scale and damage of climate impacts are rapidly accelerating, causing devastating situations that outweigh the actions taken to counter them. 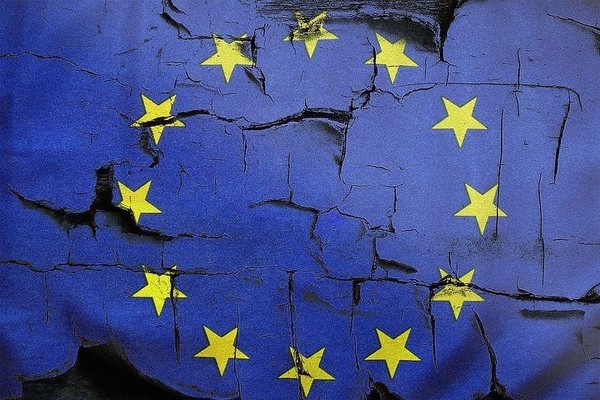 The European Commission has decided to include fossil gas an nuclear energy on the list of investments that can be classified as “sustainable”.

Various countries opposed the inclusion of gas and nuclear in the taxonomy, which is why a vote had to be taken (which is in fact not an automatic practice). Others abstained, while others still were in favour. Certain countries were in favour because they were driven by nuclear interests (such as France), but most were driven mainly by gas interests. Stopping nuclear power would have meant, in this case, also stopping gas projects.

The EU Commission is therefore effectively split on the issue of the taxonomy.

Frans Timmermans, Executive Vice-President of the Commission responsible for the Green Deal, did not show up to the press conference, and Germany (which is decommissioning all its nuclear power plants as part of its green policy) therefore stressed and reiterated its opposition to including nuclear power as a green source.

In addition to the opposing views of the various member states, other parties expressed doubts and some opposed the inclusion of gas and nuclear in the green taxonomy. These included:

- the strong doubts expressed by SCHEER (the Scientific Committee on Health, Environmental and Emerging Risks, which the EU asked whether or not to include nuclear energy in the green taxonomy);
- the rejection by TEG technical experts (Technical Expert Group on Sustainable Finance – a group of 35 experts on sustainable finance, set up by the European Commission), who decided that nuclear power should not be included in the taxonomy for many reasons, and in particular because the treatment of radioactive waste does not meet the Do No Significant Harm (DNSH) principle;
- the opposition on the part of the Platform for Sustainable Finance (which said it was “deeply concerned about the environmental impacts that could result”).

Ultimately, the text was however approved: the Commission included gas and nuclear in the green taxonomy. 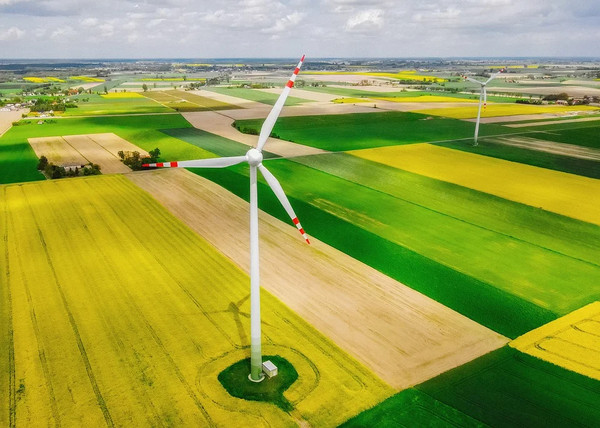 The European taxonomy is a list in which investments considered sustainable are classified in Europe from an environmental viewpoint.

The decision to include natural gas and nuclear in this taxonomy as sustainable sources has therefore caused much debate and, as we have said, has divided the EU. The Platform on Sustainable Finance – a group of experts created by the Commission to analyse the topic – published a report in which it sets out that these activities “are not in line with the regulation on the taxonomy”, and that many members of the PSF are “deeply concerned about their environmental impact”.

The objective of the European Green Deal is to create a zero climate impact society by 2050.

This challenge requires not only public funds (such as those of the Next Generation EU), but also private funds (the Commission now believes that private investment in the nuclear and gas sector can help the energy transition).

The purpose of the taxonomy is to encourage investors to invest in green technologies by promoting sustainable and climate-friendly finance, in effect telling them what is “green” and what is not.